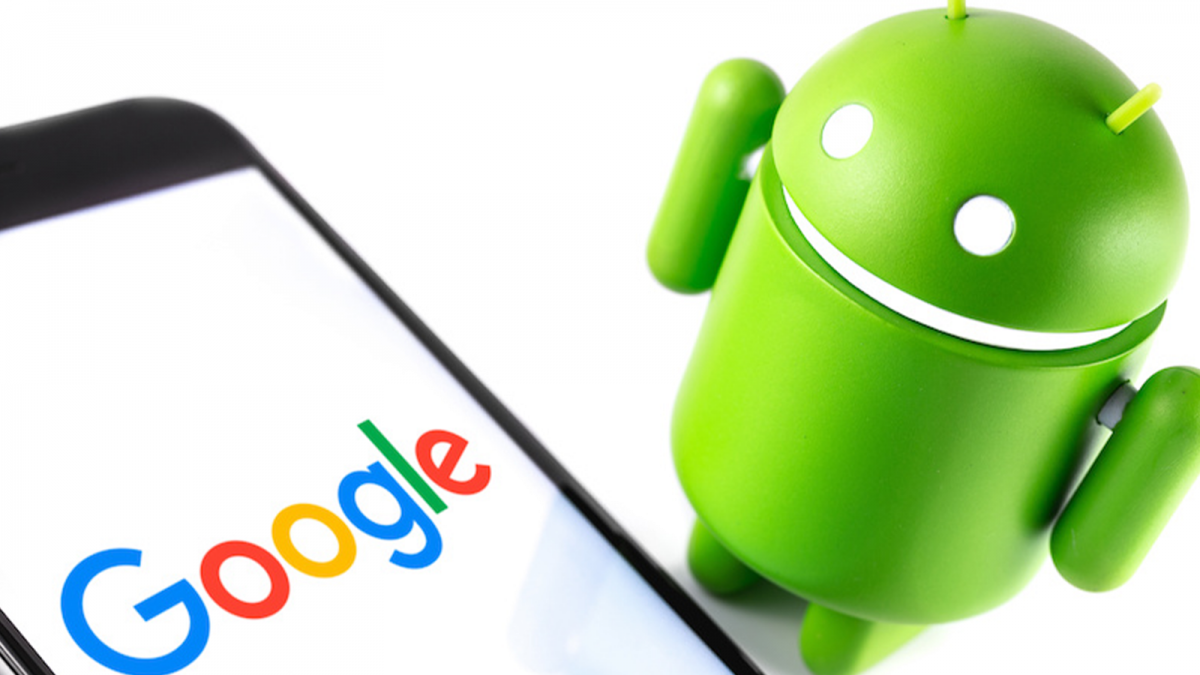 The new features appear to be geared toward allowing those with disabilities to communicate with their phone without using their voice. Prior versions of Android have included APIs to create apps for people with disabilities voice-command-driven menuing systems.

Developers are free to associate any of these gestures with commands of their choosing. An app could respond to a user opening their mouth, by opening a highlighted file. The software allows users to control the degree of sensitivity of gesture recognition to prevent undesired execution of commands or to watch more closely for people with limited facial mobility.

The configuration software also allows for choosing the number of switches (one or two) involved in helping a device recognize a given gesture. This means that developers can create commands that are executed only when two unique gestures are recognized. It also allows for turning Camera Switch on and off.

As the new features have been added to the beta version of Android 12, they are not yet available on Google Play, but as the team at XDA Developers notes, users unwilling to wait can download the update from third-party sites.