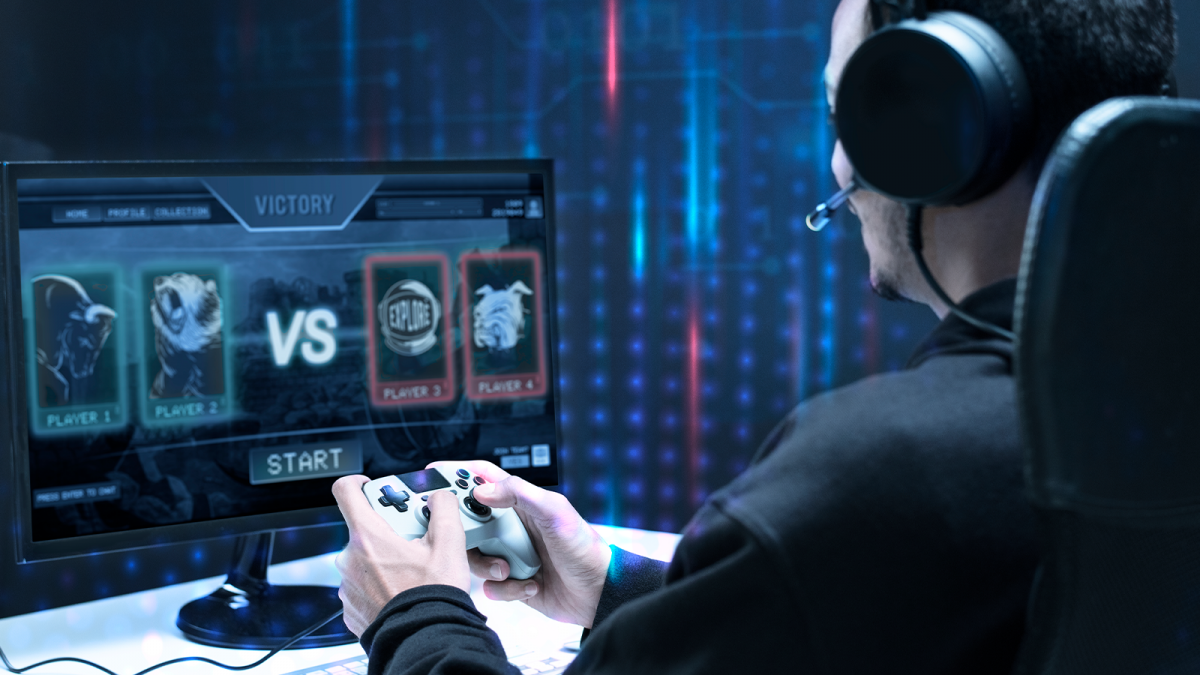 It is a cross-sectional game engine platform that is developed by Unity Technologies. The game engine is responsive not only in developing tools but also in making it easy for the developers to buy tools. If one is trying to develop a simple game, unity game engine is the best option for the same. It arranges and manipulate the stuff in its own way by using certain plugins.

Unity game engine is not free of cost and does not require any amount sharing but is free to distribute applications. It adhere to C# Programming language in two main areas: logix and syntax. Ample of tools are available that can be used to create games without any coding or with small fraction of coding. Unity – The best Engine for mobile

It is a user-friendly game engine with limitations of bad programming practices. In Unity, UI tools are flexible but not applied to each and every project. It is a non- universal game engine. In contrast Unreal engine and Unity have 3D abilities but Unreal is the best version in terms of graphic designing. If we compare the 2D aspect, Unity is at broader Unity and tool-set. Unity 3D is the best game engine with the highest standards when compared with 2D. In terms of modelling and animation IMO Blender is the perfect choice instead of Unity.

C#(C-sharp) is the most common language used but not limited to and can incorporate language that are object -oriented scripting languages with syntax, part of speech, primary parts like functions, variables and classes.

C++ is easier to work by wrapping it in a DDL and following instructions with Unity Pro License. C++ controls hardware on PC and server.

By default C# and JavaScript is used as a scripting language  in Unity. Python is not suitable for Unity

It empowers developers, studios and dreamers to make a powerful feature that can be found in Unity engine like profiler, Render-to-Texture, Occlusion Culling and Post Processing Effects. Unity 5 Personal edition is a free solution.

It is just similar to canvas and we can make changes as per our need and current demand while other game engines seem like a template. Proven as a best game engine because of its easily accessible features and tools even if you do not have technical understanding.

For Students there is a Unity Student Plan through which they can easily access tools and workflows similar to a professional does in gaming industry, architecture industry, engineering industry and entertainment industry etc

Conclusion : We provide assistance with 2D and 3D games by implementing primary scripting API in C# in the form of Plugins. The game will be developed on the basis of drag and drop features and functionality. Do refer our services to make your dream game reality with us.