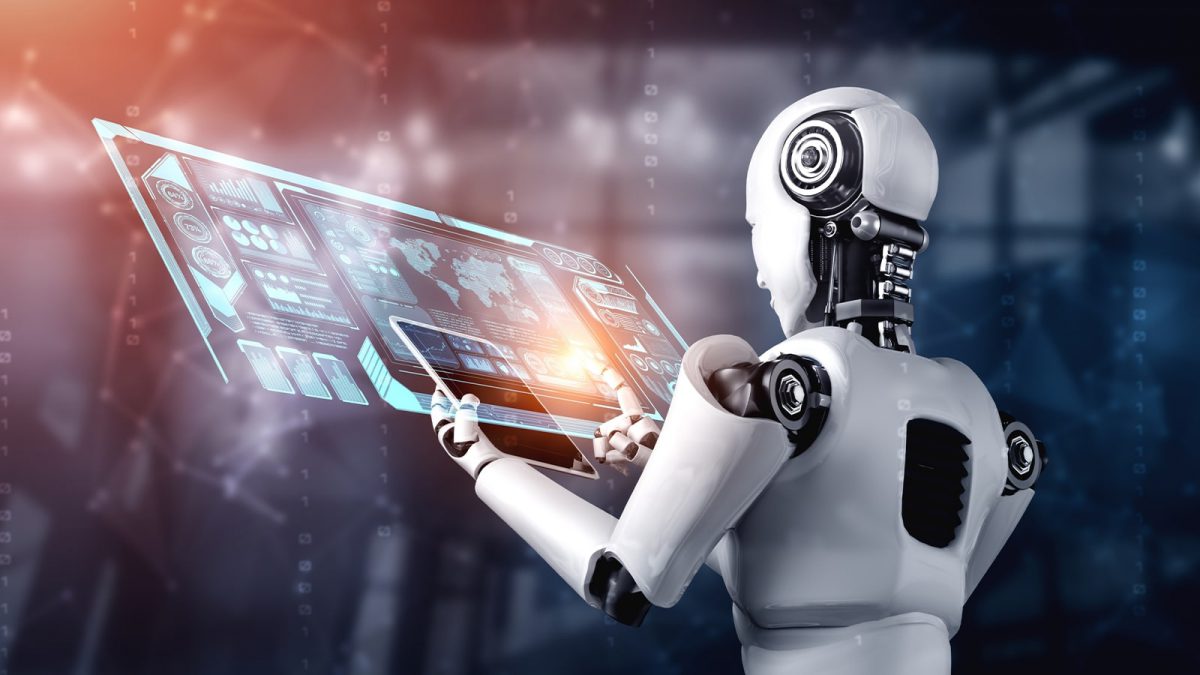 When it comes to the legal profession the first thing comes is the preparation of researching cases, advising clients, drafting briefs. While technology has been nibbling on the legal profession for some time, it’s hard to imagine those complex tasks being done by a robot. The personalized complicated tasks  have led technologists in a way so as to include lawyers in a major category of jobs that are considered safe from a future of advanced robotics and artificial intelligence.

From recent research collaborations we analyze legal briefs implementing a branch of artificial intelligence that is Machine Learning. Lawyers’ jobs are more at stake than we imagined in the current context. The outcome is we do not need to wholly automate a job to fundamentally change it in the ongoing manner and for that all you need to focus on is automating a few parts of it. It turns out to be bad news for lawyers and might be great for their future clients particularly those who have trouble affording legal assistance.

Technology Can Be Unpredictable

Some research when collaborating with computer science and linguists at MITRE, a nonprofit federally funded research and development unit which is not meant to rule automation only. As lawyers we were trying to identify the text features of successful versus unsuccessful legal briefs. A small cache of legal briefs were gathered and upon judges’ opinions the same has been  processed for text analysis.

The primary things to be learned are hard to predict for which tasks are easily automated. Hence, citations such as Brown v. Board of Education 347 U.S. 483 (1954) can be picked very easily by humans and can be separated from the rest of the text while machine learning software got tripped up in the blend of punctuation inside and outside the citation.

Most important aspect is to identify the citations. We inadvertently stumbled on a practice of automating one of the most time-consuming, challenging aspects of legal practice: legal research. Few researchers have used the methods known as  “graph analysis” to make visual networks of legal citations which enabled us to identify the desired brief through graphical interpretations. The brief based on graphical interpretation can be a “win” based against other briefs performed when they included a particular citation.

Our researchers suggested that we could build a database with software that would just tell lawyers the best cases to cite. The concept is to feed the other side’s brief within the machine in order to generate a bundle of judicial opinions, lawyers’ briefs to make something useful or meaningful out of it. By this way we are well aware of the technologies which are helpful in turning any task upside down which is labor intensive and extremely time-consuming for humans into one where the heavy lifting can be done at the click of a button.

Automating the hard parts of a job can make an absolutely challenging situation for the one who is doing the job along with the consumers on the other side of the transaction. Likewise, automation could help reduce the cost of legal services, making it more accessible for the many individuals who can’t afford a lawyer.

In various vibrant sectors of the economy in recent decades the technological developments have enabled companies to shift work from paid workers to customers. Touchscreen Technology enabled airlines to install check-in kiosks.

In the context of legal services many consumers who can’t afford a lawyer are already spending the entire day altogether or handling legal claims on their own, often with poor results. In partial automation a legal lawyer is short of time in order to acquire more clients’ cases and similarly the client can hire a lawyer in an easier way without any chaos.

The most common technology enabled legal services now able to share their hands for helping consumers to do a classic  job in representing themselves. More help for consumers may be on the way as there is a gateway of tech startups jostling to automate various types of legal work.

And the lawyers themselves, like factory and textile workers armed with new power tools, may be expected to do more work in the time they have. But it should be less of a grind. It might even free them up to meet with clients.