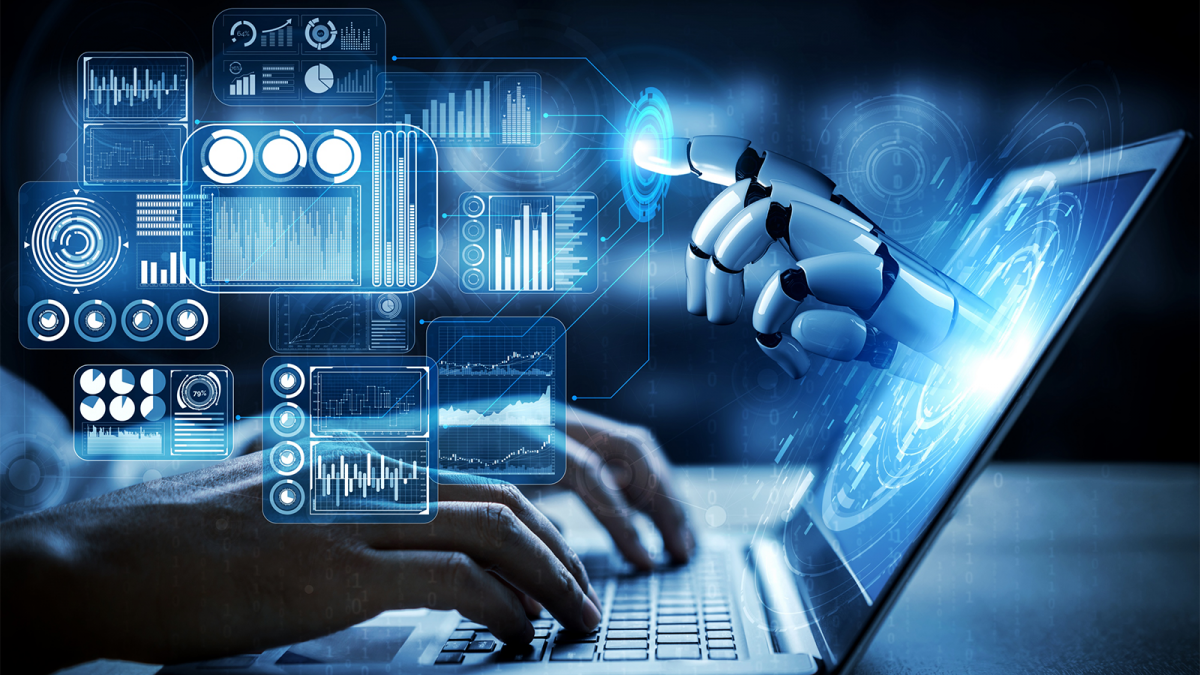 Robotics is a compilation of Engineering Technology and Science which includes design, development and deployment. Robotics is a science to design robots in order to assist humans with different tasks. Currently robots are used to perform repetitive functions that humans are unable to perform especially in manufacturing industries. The advanced robots are equipped with sensors for movement, listening and speaking. Robotics engineers are known as automation system engineers or robotics test engineers.

Robots are of five types :

These 5 types are used for different applications and functions. With the help of machine learning and artificial intelligence the future of robots will get automated but restricted to a particular area and unable to rule over the world.

Robotics will help in work and home simultaneously and have power to change human lives and work activities. It is a good option in terms of career in gaming industries and manufacturing industries. Anyone can easily find top places in ISRO and NASA with good scores. As per the UK president, robots will take over all human tasks by the end of 2050.

We are using robots to do difficult tasks like :

They are the best helpers to the handicapped person and serve mankind. They also assist students in developing their knowledge by applying mechanical and electrical processes in robotics technology.
Many engineers calculate that robots are smarter than humans in varying proportions as robots are not as complex as the human brain in nature. In the near future robots will replace humans from many areas like customer service executives, data entry, proofreading and retails services etc. To be a part of robotics one should be skilled in various programming languages. Robots can carry the same tasks repeatedly without being bored. Kids have a soft corner for robots as they seem like cartoons or superheroes to them and can easily learn things in a great way without even losing interest.

As per the recent surveys, in near future robots will occupy 6% of all jobs once the job becomes automated. There is always a question that comes around -“will robots replace humans?” and the answer is no. Robots are not sufficient to teach or to guide childrens like the parents do. In the future AI can put humans at stake by bringing AI and robotics on the same node in order to build an intelligent system to make human life easier and safer. Robots are devoid of emotions like joy, irritation, fear, attraction and anger etc. but are helpful in reducing the complications and errors that occur during surgeries and operations. The Republic of Korea has been the leader of Robotics manufacturing industries since 2010 and exceeded the global average by eight folds.

Occupancy of Robots in upcoming years :

It is estimated that by 2026, the urge of robotics will increase by 6.4% and will continue further till next 20 years. If you are interested to be a part of this field then you have to opt for a bachelor’s degree in engineering. Robots are smarter than humans and can easily solve complex problems just like the brain. They can save humans by simply preventing accidents at any unavoidable circumstances like injuries or tiring while doing dangerous tasks and lifting heavy loads. Educational Robotics is also helpful to bring the students to school by engaging them in design, assembly and operations. They feel good to interact with mechanical and electrical knowledge procedures.