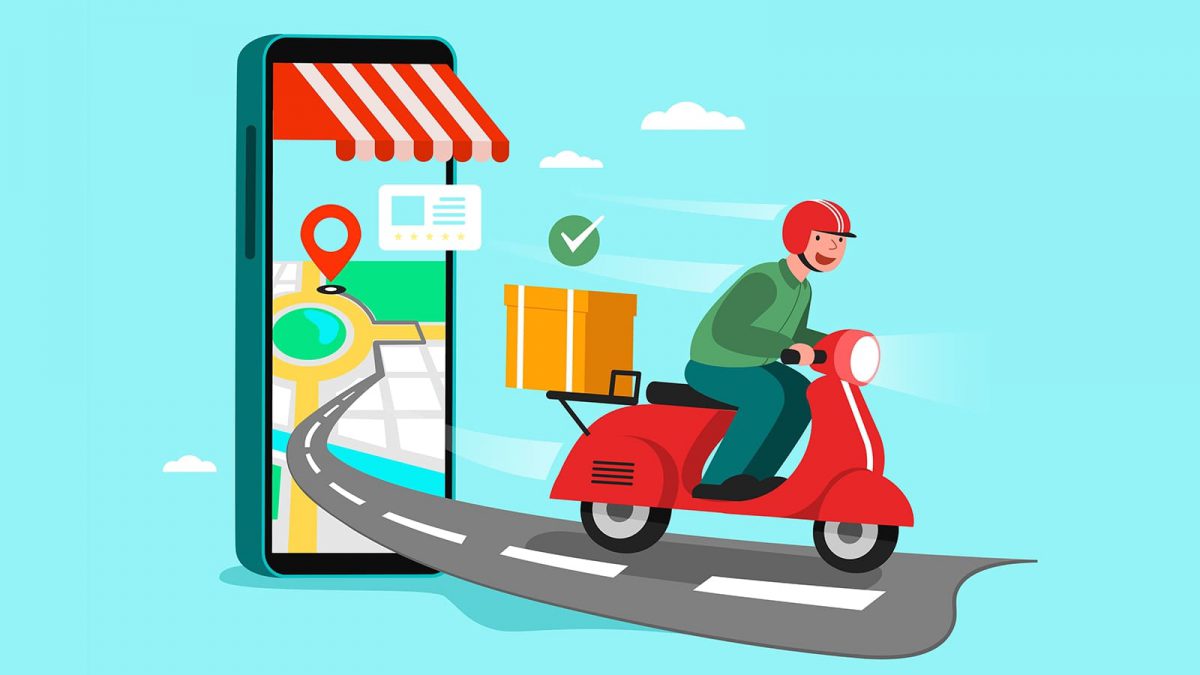 It is stated as a process which is used for developing mobile Apps for mobile devices. The aim is to develop software applications that are designed to run personal digital assistants, mobile phones, smart devices, tablets, PC, Computers and enterprise digital assistants. Mobile App development process is itself a very complicated, challenging and time consuming process for developers. It requires a high maintenance cost based on different platforms.

UI designs are simultaneously used for creating mobile apps along with the developmental process. Java and Kotlin are the two preferred programming languages used so far for android development. Android is the most commonly used operating system throughout the world. We can also introduce other languages such as C/C++ based on certain restrictions. Similarly, in iOS apps Objective-C or Swift programming languages are used. In Native apps a technology stack is to be chosen by the operating system platform.

There are two commonly used mobile platforms – iOS from Apple and Android from Google. Android is used to build other OEMs to build their smartphones and smart devices by using Software Development Kits (SDKs) or tools. Following four mobile applications developmental approaches are :

React Native : It is an open source development tool used for iOS and Android. It is used to combine native development with react for building user interfaces in JavaScript.

Process : App development is a long continuous process of three to nine months based on the complexity and structure of the App.

Testing : To make the mobile app development process stable, secure and usable the quality assurance is done by following some test cases to deliver quality solutions.

It is a process to submit the app on the app store with the help of a developer account (submit an android app on Google play for Android and iOS apps on Apple App store). It will go through a review process and may take several days to test the application before its release (process valid for only iOS ) while android apps will be available few hours after the submission