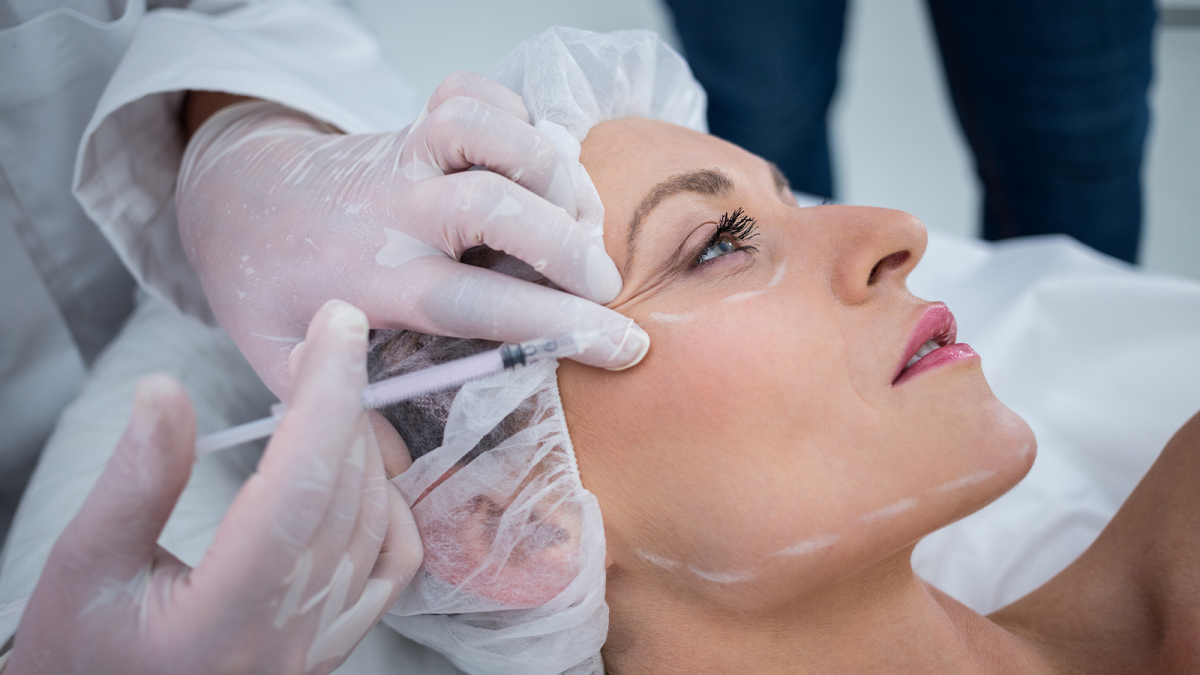 It is a technology capable of comparing  a human face from a digital image and video frame against the collected database of different faces. It helps in authenticating personnel identification through ID verification services by measuring facial features with the provided image. A computer application is widely used in smartphones and robotics  nowadays. Biometrics is the best example of this type of facial recognition system but is not so accurate as compared to iris recognition and fingerprint recognition, Voice recognition, digitization of veins in the palm and behavioural measurements but is widely accepted because of the contactless process. This system is used in human computer interaction, law enforcement agencies, indexing of images, and video surveillance

Background of the Technology :

If we dig deep down in history the discovery was started in the 1960s by Charles Bisson and he named his project “man-machine”. Later in 1970, Takeo Kanade invented a face matching system that locates anatomical features like chin and calculates the distance ratio. In 1993, Defense Advanced Research Project Agency (DARPA) and Army Research Laboratory (ARL) invented a program FERET to assist with intelligence security. The Department of Motor Vehicles (DMV) used the first automated facial recognition system for photo identification in driving licence.

It is such a challenging task to identify a human face with the help of 3D and 2D images. Some algorithms are used to detect facial marks or features like relative position, shape, size of nose, eyes, cheeks and jaws.

It is used for mapping expressions to detect emotions such as joy, surprise, fear, anger, sadness with the help of image processing software.

Facial Biometrics, 2D, 3D sensor captures the face and transforms into digital data by using an algorithm for comparing images with database images. These automated systems can be used to identify a person quickly even in a crowd within a dynamic environment. All the top notch software companies are regularly working on AI, image recognition and face recognition. Some of the big faces are :

Facial expression can be detected by artificial neural network algorithms. It generates a great revenue globally with an estimation of $3.2 billion. The most significant vendor for facial recognition include :